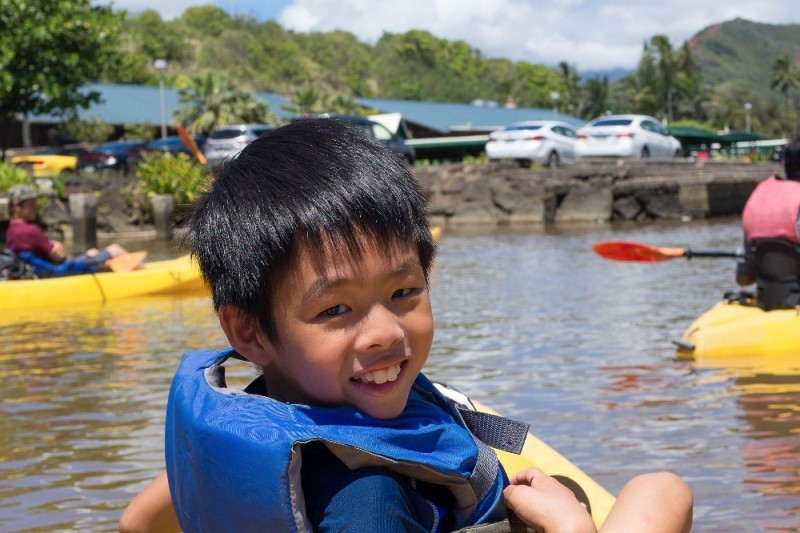 And will not God grant justice to his chosen ones who cry to him day and night?  Will God delay long in helping them?

As you know, First Presbyterian Church of Pomona experienced an unspeakable tragedy a year-and-a-half ago, when 8-year-old Jonah Hwang was killed by a drive-by shooter while inside the house of another church family.  The suspected shooter was arrested a month later, and there’s a chance that the trial will begin this week.  The court system being what it is, Jonah’s family will be told today that the trial could start on Wednesday, or it could be delayed again until November.  I ask that you all pray for Jonah’s family and the family whose home was shot at, and the church and all who have been actively caring for the families these many months, and on this anniversary of the Las Vegas shooting, for all who do violence against Jonah and so many innocent individuals.

Jonah’s church family has arranged to be present during the trial.  I asked what their hope was for the trial.  That may seem like an odd question, but I’ve heard about other trials, where people attend in order to seek justice, or closure, or understanding, or an opportunity to forgive.  I finally got up the courage to ask the question I always wondered:  Have they found any kind of motivation for shooting at the same house several times?  Apparently the defendant is not talking, and there’s no clue as to motivation.

When asked about their hopes for the trial, one of the church elders who will be attending the trial said simply that they wanted to witness for Jonah.  The family was encouraged not to attend for their sakes, because trials can become more a reopening of the emotional wounds of the tragedy, not an opportunity for any neat closure.  But the family and church wanted Jonah not to be forgotten in the trial’s focus on the defendant.  Even though Jonah can no longer be seen among us, he is not forgotten.

I’ve been thinking a lot this weekend about those whom the world does not see—children who die before they can make a name for themselves; homeless people who are sometimes beaten and killed by the rage of others who don’t see the victim as a beloved child of God; millions around the world who work in factories, plantations, and in their homes; victims of war and natural disaster whose stories don’t attract media attention; even the pastors of small congregations whose members aren’t well-known, and their efforts to serve seem small by worldly standards.

I was compelled to think about so many people all around us when hearing the words of the young sexual assault survivor demanding that Senator Jeff Flake look at her when he makes a decision:

I cried every time I heard that exchange at the elevator door, not because I have been attacked (though, like just about every woman, I’ve had men touch me inappropriately, make lewd suggestions or comments, and expose themselves).  But it was the wail of someone demanding that she not be forgotten, like the widow in Jesus’ parable who confronts the unjust judge.

I have always liked the animated film, “The Prince of Egypt,” for its imaginative story line rooted in the story of Moses, but also for its creative artwork and musical score.  One of the songs, “Through Heaven’s Eyes,” asks

does it think it’s more important than the stones that form the base?

How do you measure the worth of a man, in wealth or strength or size?

You can never see through the eyes of man

You must look at your life through heaven’s eyes.

If we ever think of ourselves as a “nobody” or wonder if anyone cares how we feel, we can take heart that the Most High God, creator of the universe, cares.  If we are tempted to discount the suffering of others because it makes us uncomfortable, or if we are afraid of becoming overwhelmed by the grief of the world, let us remember that it’s not up to any one of us, but up to God’s love and mighty healing power working through us and others to care for the forgotten of the world.  But can we be open to allowing God to work through us, trusting that as God’s power channels through us to the hurting world, we too can feel the enlivening power of the Holy Spirit in our veins and our muscles and our souls, as we become the hands and heart of Christ for our community?

Recently, Paul Roberts, president of Johnson C. Smith Theological Seminary, was visiting southern California.  Among Smith’s alumni are Stated Clerk J. Herbert Nelson, II, and Katie Geneva Cannon, a leader of the womanist movement in theology and the first African-American woman ordained in the PC(USA).  All three leaders are products of the Presbyterian Church (USA)’s centuries-old commitment to education in the black community in the South (well, Rev. Roberts got his bachelor’s degree from Princeton, but the other two attended Presbyterian HBCUs before Smith).

Paul and I marveled at the impact of Katie Cannon, a single black woman from the rural South.  She influenced her students profoundly, but also she inspired others, especially women of color, and they in turn influenced and helped transform the lives of countless others.  It’s like concentric circles that expand into eternity, and no one but God knows who all are in those circles.

And the incredible thing is, there are concentric circles around each of us, and even more powerful waves emanating from each of our churches.

So let us pray as Cyndie Crowell does, for those we love, and those we need to learn to love.  Let us pray for the people in the news, and for the people nobody knows.  And let us give thanks to our God, who loves them all.  And finally, let us serve as God leads us, knowing that it’s not all up to us, but to God who is so much greater and more compassionate than we can even imagine.

I was inspired at Stephanie Kang’s ordination yesterday, as I can only dream of the people around the world who have been, are, and will be shown glimpses of God’s mercy through her ministry.  May she, and all of us, continue to be a channel for God’s love in Jesus Christ.

← The Dignity of Work Voices of the Voiceless →