A Part of Creation 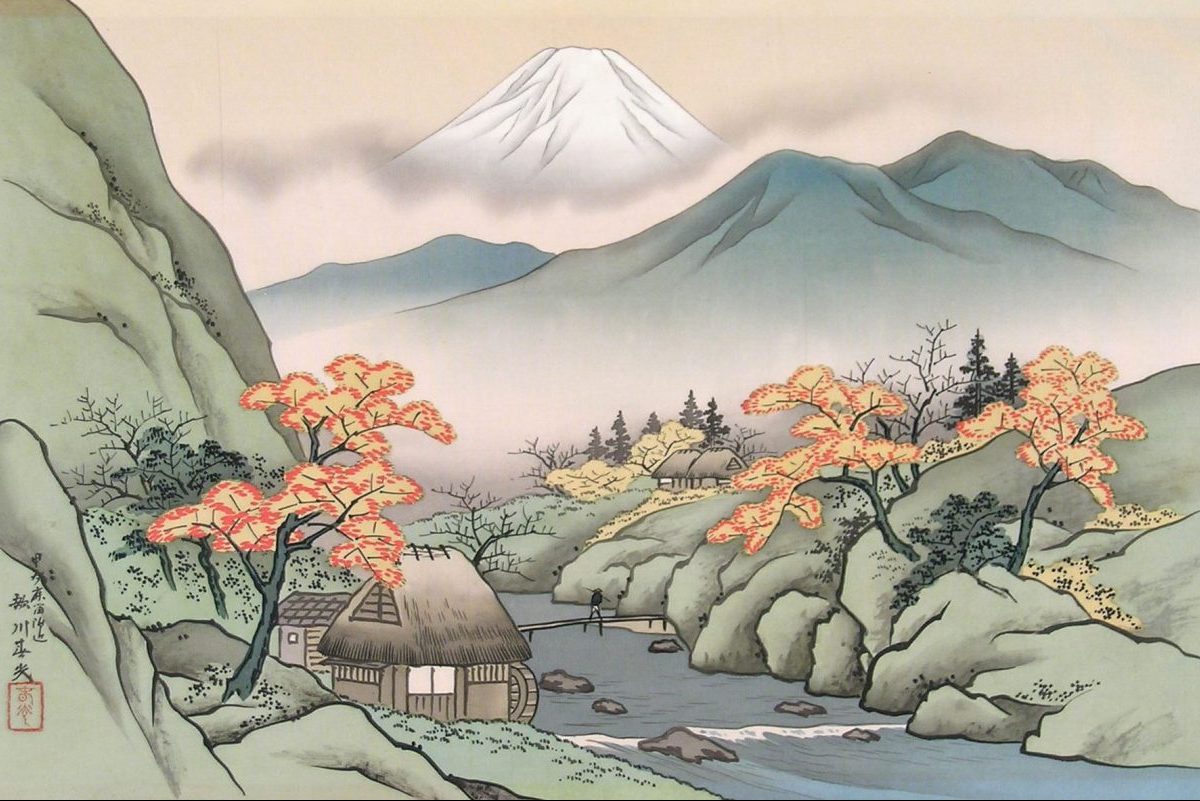 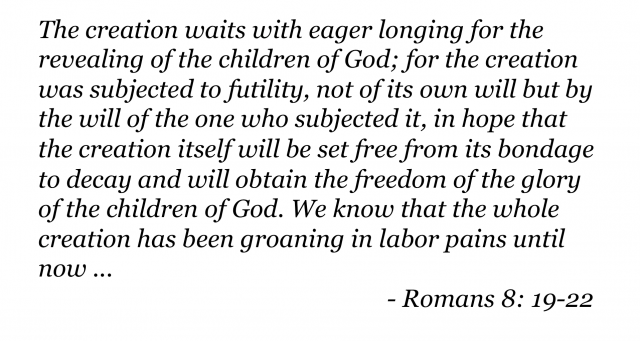 I think some of the most beautiful and evocative passages in the Bible are contained in Romans 8. I remember a teacher suggesting that this passage points to the Fall, when not only humanity but all of Creation was broken, so we humans are not alone in yearning for God’s salvation. This chapter inspires us through its assertion that God’s love in Jesus Christ is greater than any kind of trouble we may face. Even the mention of labor pains reminds us of the Fall, when childbirth was cursed with great pain, yet we also know that the pain yields to the joy of new life. 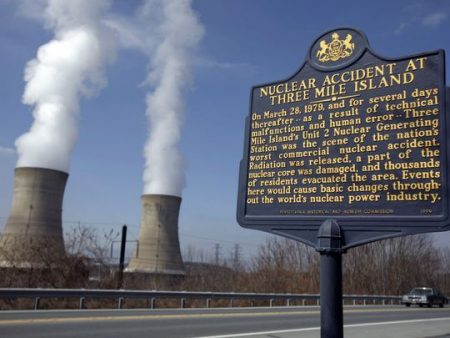 A common perspective is that God gave humankind dominion over the Creation, reflecting the Western Enlightenment view of humanity as standing just below God, separate and above the earth. Our brokenness as humans leads us to mistreat the earth which God has entrusted to our use and care.

I remember a class in seminary when this was discussed, and it was then that I realized that my Christian faith has a distinctive Japanese flavor to it. I never considered humanity to be above Creation, but simply part of it-and if you’ve seen Japanese landscape paintings, humans are tiny in proportion to the vastness of the rest of Creation.

Now that doesn’t mean humans are powerless. My sense of our place as part of Creation is similar to what we used to say when I worked in a battered women’s agency-that the man is part of the family and may not be more emotionally hurtful than a woman, but due to his physical and economic strength, he has a special responsibility to manage his power for the good of the whole family, and to control his anger.

Likewise, humans are but part of Creation, yet we have the capability of helping or hurting the rest of Creation-so it is our responsibility to choose the way of life and nurture. 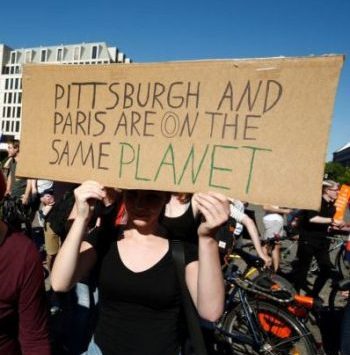 I am writing this column early, so that Twila can take a much-deserved long weekend, and today has been focused on the withdrawal of the United States from the Paris Agreement on climate change. This has been anticipated and confronted with much controversy, and a response by several states including California, committing to the goals of the Agreement whether or not they are supported by the nation as a whole.

In the classic, Christ and Culture, H. Richard Niebuhr offers different models for how we as Christians are to interact with the culture at large. As a nation that was rooted in Christendom, Americans often confuse being American with being Christian. Even many immigrants convert to Christianity in an effort to assimilate to American culture. Yet the Bible repeatedly highlights the corruption of human principalities and powers, and Paul reminds us in Romans 12:2, “Do not be conformed to this world, but be transformed by the renewing of your minds, so that you may discern what is the will of God-what is good and acceptable and perfect.” 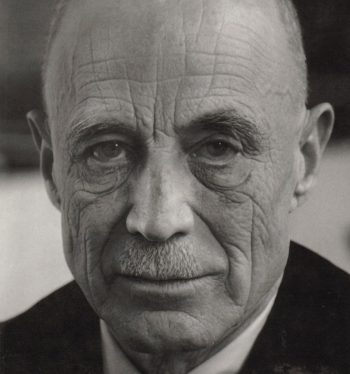 As Christian North Americans, it is important to remember that our Christian faith can often be countercultural, and even as laws change, we still have the freedom­ and responsibility-to follow God’s will. Too often we look to external regulations, even secular regulations, as guides for the Christian life. I noticed when the Book of Order Form of Government was rewritten and reduced, many Presbyterians became anxious because of the lack of specific rules for the ordering of church life. They even interpreted the lack of mention in the new

Book of Order with prohibition. In fact, the reverse was intended. When not mentioned, it is left to individual church sessions or other councils of the church to decide what is best for their context.

We American Christians do have the freedom–and the responsibility–to go beyond simple adherence to secular law, but to transcend it with greater mercy and justice than civil law requires. This is not just a response to environmental law. For example, churches are largely exempt from labor laws that regulate all other types of employers in the United States. But too often this is used by churches to take advantage of their employees. Having minimum guidelines–or being exempted from them–does not restrict us down to those minimums; we can choose to do better.

So again, do not be conformed to this world, but be transformed and discern what is the will of God, that individually and as Christ’s church, we may be that beacon of light and hope for a hurting world.

Trusting in the love of God in Jesus Christ,

← I Can Do All Things Loss of Innocence →