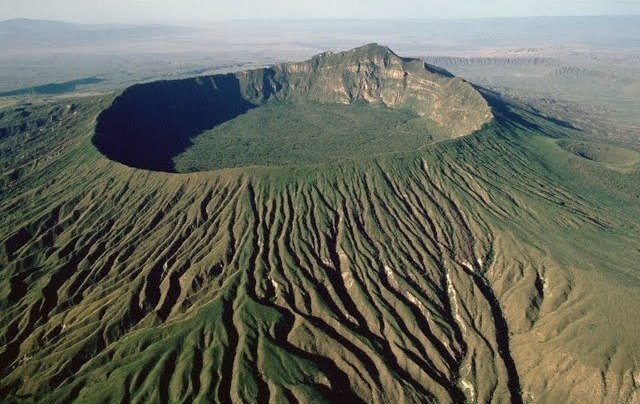 I am a “cradle Presbyterian,” meaning I was born and raised in this church. Because my grandfather and two uncles were Presbyterian pastors who held leadership positions in the church and the community at large, because my father was a perennial Presbytery commissioner and a GA commissioner sent by this presbytery to the 1994 General Assembly in Wichita, I grew up assuming I was just like other Presbyterians.

It wasn’t until I went to seminary that I realized my way of being Presbyterian had a distinctively Japanese flavor to it. I came to this understanding during a class where each week we talked about Christian spirituality and our response to various issues in life. In one class, we discussed the environment. The White students talked about humans being in charge of Creation, as if we were separate and above the rest of Creation, with the power to destroy the Earth. Their perspective was obviously rooted in Psalm 8.

As they spoke, I thought of Japanese landscape paintings, where people and houses are put in proper perspective to the rest of Creation. In my mind, humans are but small members of the family of Creation. Now because humans are powerful, we have a responsibility to manage our power for good and not for destruction. (I learned this from my days working with battered women, that men have a responsibility to manage their anger, because of the destructive power of their physical strength.) While we are powerful, humans are not in charge of, or outside of, the rest of Creation. Also, I do not believe we have the power to destroy the Earth-though we certainly have proved that we can make Earth uninhabitable for humans and other forms of life. Though this perspective may run counter to Psalm 8, I would contend that much of the rest of the Bible highlights the greatness of God, and only God, who uses the universe as God’s footstool, and how humanity and all the rest of Creation are known and loved by God, and all forces of nature can be used by God to care for or discipline humanity.

When I went to Ngorongoro Crater in Tanzania, I had an experience of the Creation that I never had before. Because this is a true crater-the largest inactive and intact crater in the world-the little jeeps first circle the rim, then drive into the center of the crater by one very bumpy road. Reaching the floor of the crater, I could see the rim creating a fairly effective barrier from the rest of the world. It seemed as if this was a world unto itself, with its own order, safe from the excesses of humanity, as Tanzania has made this a conservation area, restricting access and of course hunting. 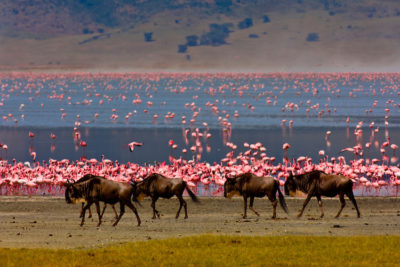 In this sanctuary, where humans are few and relatively unobtrusive, the animals seemed to live in peace. Zebras and warthogs gathered in large numbers in one area, with the zebras walking along with the jeep as if they thought we were some kind of mutant, wheel-footed animal. In other areas, wildebeests, gazelles, and ostriches gathered-with lionesses and their cubs on a raised ridge. The animals seemed to understand each other quite well; at one point two gazelles carefully stepped out to watch the lions, tails wagging, to see if the lions would come after them (the gazelles were far enough away that they could run if need be). The lions were otherwise engaged, so the gazelles walked by with a bit of confidence.

This order is not without danger. At one point we found a hyena eating some other animal with relish. But whether they be hippopotamus in the water, rhinoceros in the distance, elephants in the forest, or the crested crane looking stunning amongst them, my friends and I kept expressing the sense of peace in this place. If only we humans can practice moderation, that we may be partners in, rather than tyrants over, the rest of Creation!

Since our April Presbytery meeting is the day before Earth Day, this meeting will be focused on our relationship with Creation. It is also fitting to have the meeting at Claremont Presbyterian, as they have made significant investments in an urban garden and renovating their Christian Education building to be more energy-efficient. 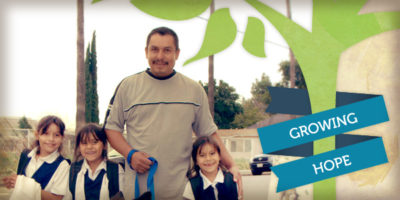 We will also show support for Pomona Hope’s efforts to continue their community garden. As it happens, the Presbytery is involved in both Pomona-based community gardens. As we have a prospective buyer for the South Hills property, they are waiting for us to effectively close down that garden. And the City of Pomona has sold the property across from First Presbyterian, which means their garden will be closed down. Both sets of gardeners are working with public officials for a permanent, larger community garden, backed by grants from healthcare companies that want to promote healthier living. Pomona Hope is raising funds for a new garden (sadly, soon after it was announced that their garden is to close, their gardening equipment was stolen), and they are holding a fundraiser on April 14th; if you want to learn more about the event and Pomona Hope in general, click here.

As we give thanks for new life this Eastertide, even in the midst of so much destruction and violence in Syria and in our own neighborhoods, let us pray for and nurture new life for all of Creation, whose care was entrusted to us, and whose bounty sustains our own lives. If you cannot come to the Presbytery meeting, you can always give directly to the garden at saveourgarden.org.

Praying for peace for all of us,